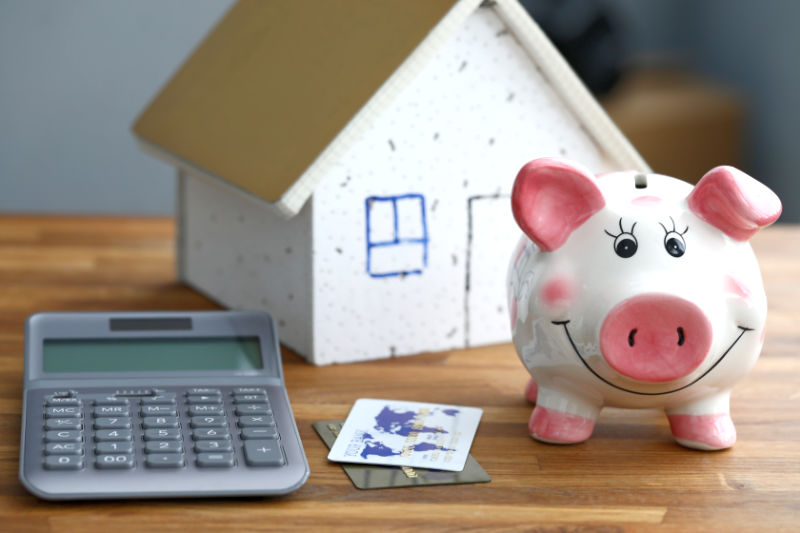 How can I reduce my taxes with a Spanish mortgage? 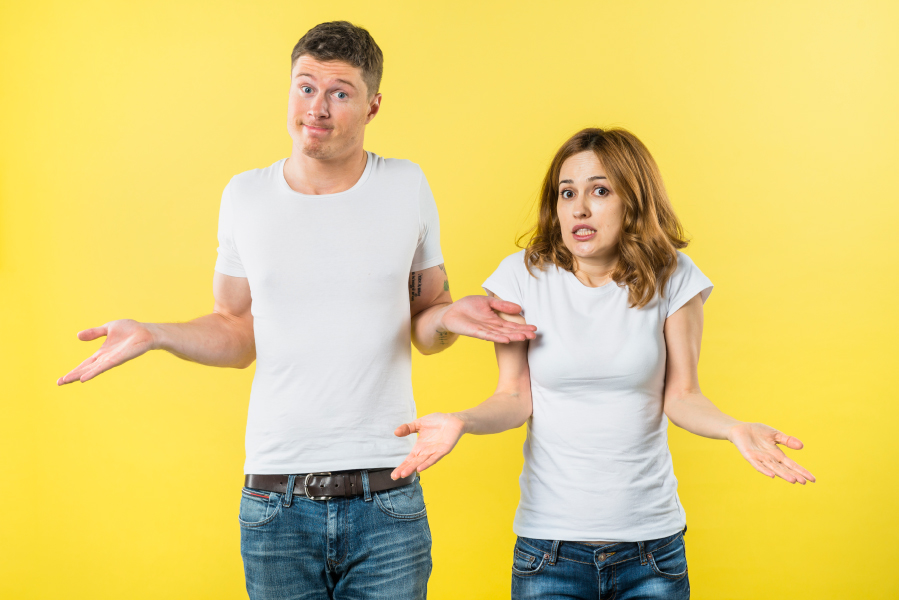 Should I get a Fixed or Variable Rate mortgage?

What are the New Mortgage Laws in Spain?

Have you heard the great news? With the introduction of the new laws, taking out a mortgage in Spain has never been easier! Here we explain just some of the positive changes the mortgage laws have introduced for mortgage shoppers – let’s get started! 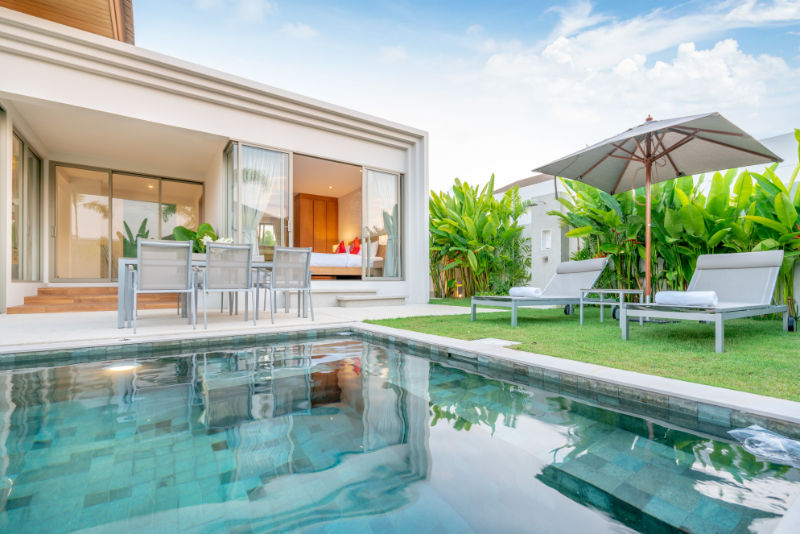 Why have the new mortgage laws been introduced?

New mortgage laws were introduced this year in Spain, the aim of which were to align mortgage terms and conditions with all lending institutions in Europe.

What are the benefits of the new Mortgage Laws?

Currently, a mortgage client receives a FIPER from the lender outlining the terms and conditions of the mortgage. However, the FIPER is to be replaced by the FEIN.

The FEIN includes information on the types of products that the Bank offers. This is to ensure that the borrower is fully aware of the types of mortgages they are able to get.

The new laws have significantly reduced the costs associated with getting a mortgage. The lender must now pay for; the notary fees, the gestoria, the land registry fees, the stamp duty tax AJD and the mortgage deed tax.

A ‘Cooling off Period’

Under the new laws, the borrower must then be given at least 10 days to review all mortgage documents, including the new FEIN, before they sign. If any alterations are made to the FEIN, the client must be sent a new FEIN and the 10-day clock must be reset. – An important factor to consider if you want your mortgage approved quickly!

New conditions on how the APR is being calculated have also been introduced, which aim to ensure borrowers know exactly what is included. Previously, the APR was calculated based only on year one, so a mortgage that was contracted later on in the year, where costs were divided by less months, was seen to be higher than one contracted early in the year, where the costs were amortised over a longer period of time.

The TAE will now be calculated on the basis that the loan is held for the full duration. Set-up costs and bank account charges will now all be included in the TAE, including any other payments involved.

The aim of this new law is to help customers compare mortgage offers easier. As lenders will now use the same calculation method, it will be easier for clients to see which is the better mortgage deal.

Costs associated with paying back your mortgage off early have drastically dropped. Now, the borrower will only be charged if the bank has made a loss. Before the law, a lender could charge a maximum of 0.50% for the first 5 years and 0.25% for the remaining years.

In Spain, it was common for lenders to advise clients to agree to buy certain products when they were taking out a mortgage. By Spanish law, they were never allowed to do this, yet it was normal for lenders to only agree to a mortgage deal if the client agreed to take out extra products.

Now, banks must show their clients two costs. One which has the costs and rates with the added compulsory products, and one showing the costs and rates of the mortgage only. Banks are no longer able to insist on taking out  added products, meaning clients are free to find their own insurance provider.

The new laws have introduced more regulations for mortgage brokers in Spain.

Two different categories have been created: those brokers and intermediaries who have limited access to lenders and those who have access to the whole market. The category they fall into will dictate the rules they must follow and the level of information they must give their clients.

This is a positive introduction for mortgage buyers as it ensures they are getting fair information from their mortgage broker.

Incentives introduced to move to a Fixed Rate Mortgage

To summarise, costs associated with getting a Spanish mortgage have been greatly reduced and added protections for clients have been introduced.

So, what do you think about the new mortgage laws in Spain? We think the benefits for mortgage shoppers are great, contact us if you have any questions or would like to discuss the topic and your options further.

Apply for a Mortgage with HomeFinance Spain

Our team of mortgage brokers are ready to help and answer any questions that you might have. HomeFinance Spain can explain the mortgage procedure and will ensure you get the best mortgage that suits your circumstances. Get in touch today by calling (0034) 96 682 11 72 or by filling in the contact form provided.

We use cookies to ensure that we give you the best experience on our website. If you continue to use this site, you consent to our use of cookies.

We use cookies to ensure that we give you the best experience on our website. If you continue to use this site, you consent to our use of cookies.